Expats are foreign employees who come to work in the Netherlands temporarily. In the Netherlands, there is a scarcity of highly educated people with knowledge of technology and software. In order to fill the vacancies, companies often hire expats.

Why rent out to expats?

Expats are reliable tenants who often stay in the Netherlands for a number of months to years. Afterwards, your house becomes available again for a new rental or for your own residence. Renting out your house to expats has a number of advantages. In general, expats deal with housing better than students, for example. They are mainly busy with their work, so they usually don't cause any inconvenience. When you rent out your house to an expat, you are virtually assured that the house will stay tidy and in good condition. You also have certainty with regard to paying the rent. Expats often have a high income and in most cases an agreement is made by the employer. At the end of the rental period, expats are in most cases forced by the employer to leave after the end of the employment contract.

What are the benefits?

For both temporary and long term rental

Renting out your property to expats is suitable for both temporary and long term rental. Because the duration of the employment contract differs per expat, there is a suitable tenant for every situation. There are expatriates who only want to rent a house for a few months, for example, in connection with a temporary project. But there are also expatriates who stay in the Netherlands for several years and want to build a future here with their family.

Is my house suitable for renting to expats?

In general, it is always possible to rent out your house to expats. It is important that your house is representative and fits the wishes of the tenant. Expats are especially looking for furnished properties so that they can move in immediately. The location of your home is also important. For an expat, it is of course ideal if the residence is close to the place of work. It can also be an advantage if the residence is close to public transport. Finally, it is important that your home complies with the general rules. The Netherlands has extensive legislation and regulations concerning rental contracts, often varying per city. We are happy to help you with this. 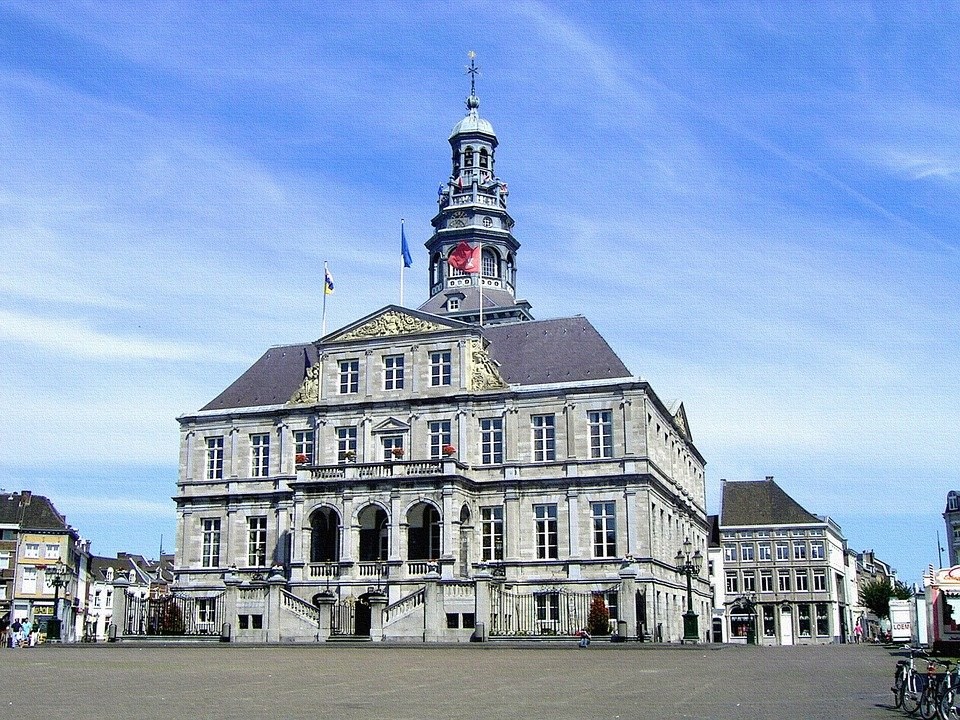